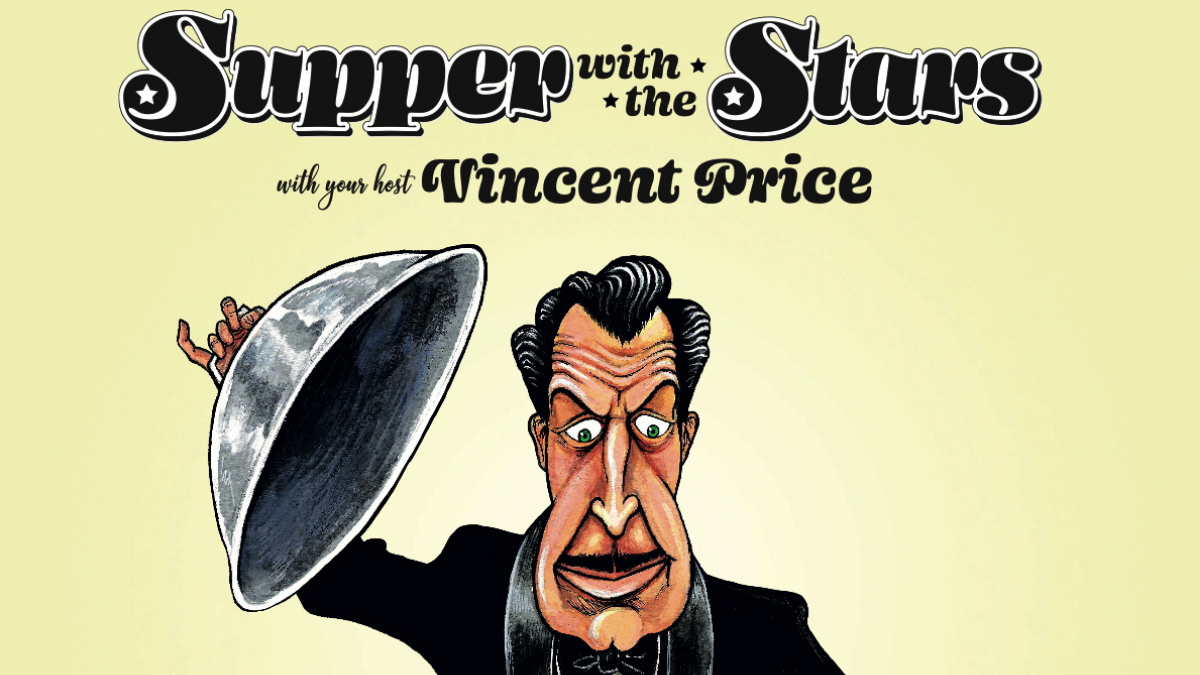 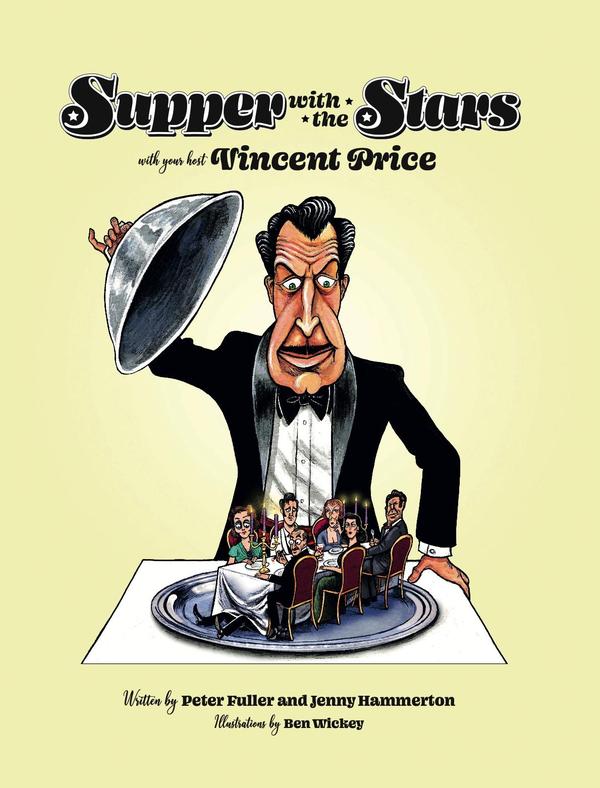 Thank you for your purchase!

Misty Moon is proud to present the exclusive London book launch of Supper with the Stars, a fantastic new cookbook celebrating the culinary adventures of screen icon Vincent Price and his legendary co-stars.
Written by Peter Fuller (curator of the Vincent Price Legacy UK) and film archivist Jenny Hammerton (Silver Screen Suppers), Supper with the Stars features 52 recipes from the kitchens of Vincent’s most famous co-stars paired with some fantastic dishes of his own.
The roll call includes Hollywood legends such as Bette Davis and Henry Fonda, screen goddesses Ava Gardner and Jane Russell, Hollywood heavyweights Charles Bronson and Robert Mitchum, classic horror icons Boris Karloff and Peter Lorre, and many, many more. Plus, there are some all-time comic heroes such as Groucho Marx and a starry line-up of British Greats, including Dame Diana Rigg, Peter Cushing and Terry-Thomas.
A must-have for film fans and foodies alike, Supper with the Stars will be published in a special limited edition hardback (only 250 copies printed in the UK) with pre-sales starting in early October. However, if you attend the event – you will be first in line.
Victoria Price will be our special guest (via zoom - live!) for the evening, which also marks the 28th anniversary of her dad’s passing. Expect fun and surprises – including an extraordinary clip show featuring never-before-screened footage of Vincent’s culinary endeavours. In order to ensure that you get a book, please pre-order using the link below and you can collect it in person at the launch.

BUY THE BOOK HERE: bit.ly/supperpresale
OR CLICK THE LINK BELOW & ORDER YOUR COPY!
Purchases from this website cannot be accepted at this time.
Sorry. This product is missing some information and can’t be purchased at this time.

Thank you for your purchase! 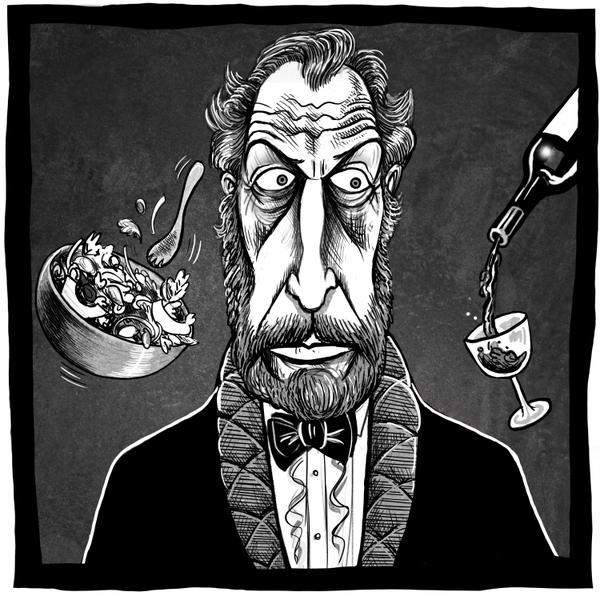 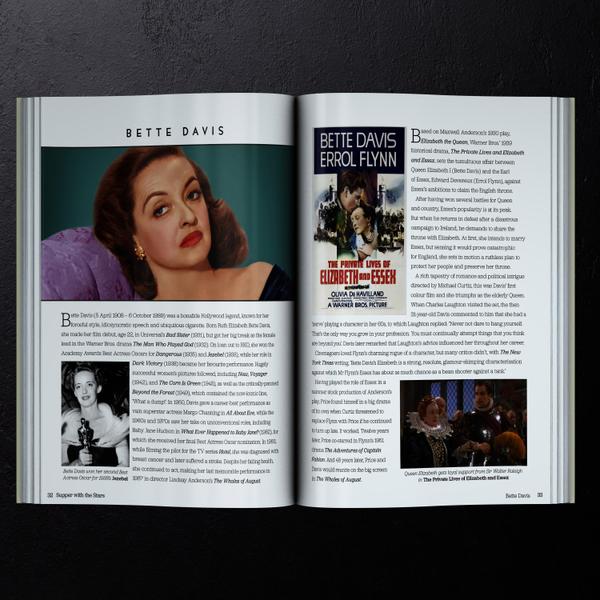 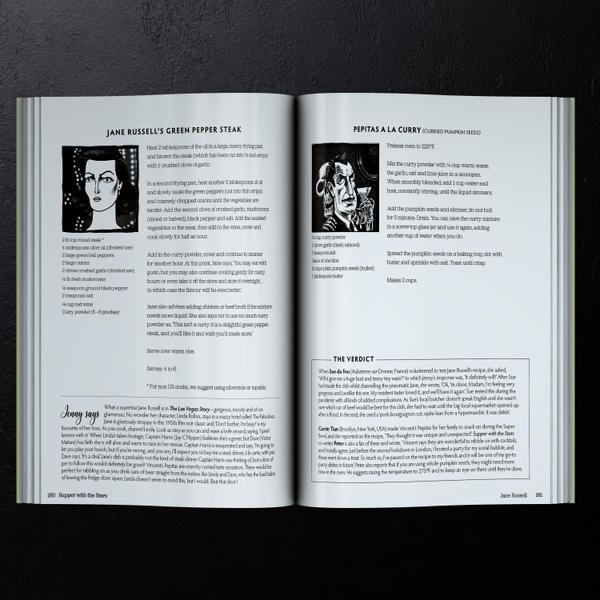 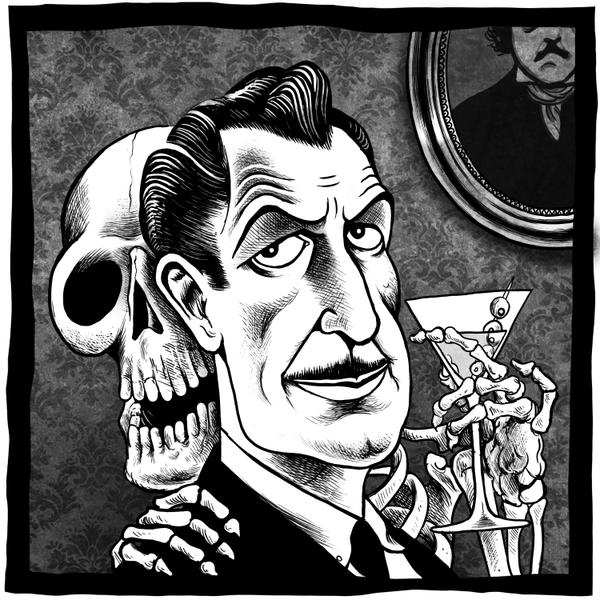